This research project has investigated the physical and mental health effects of walking in blue environments.

Research investigating how blue spaces could benefit mental health and promote physical activity is growing, yet evidence linking them together is still limited.

Physical activity and exercise is key to determining human health because it contributes to the prevention of non-communicable diseases such as stroke, diabetes, hypertension, overweight and obesity. It can also improve mental health, quality of life and well-being.

Some studies have suggested that taking part in physical activities in natural environments, compared to indoors, can also benefit mental health and well-being. For example providing restoration, decreasing anger, depression and tension. 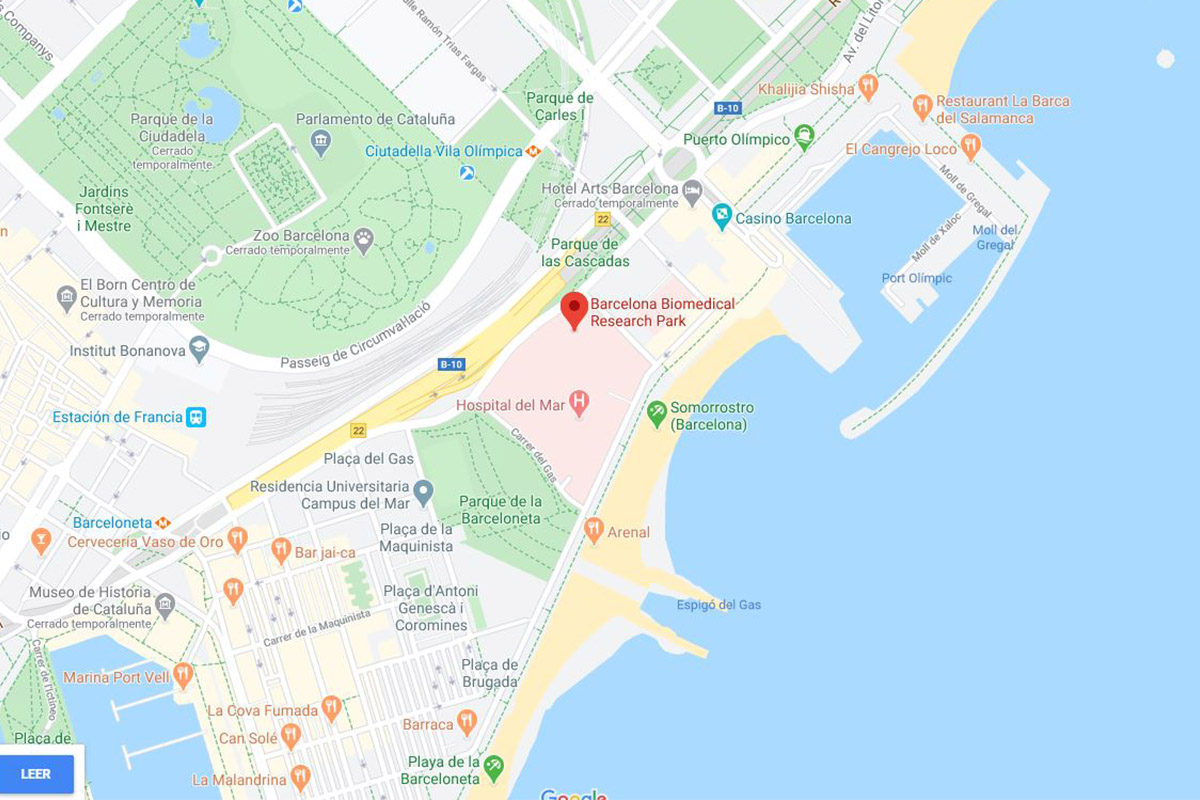 The map pinpoints the participants’ workplace in relation to Barcelona’s waterfront.

The aim of this study was to assess psychological and cardiovascular responses to exposure to blue spaces compared to urban spaces, and with resting at a control site.

We used a sample of 59 healthy adult participants. They were randomly assigned to the blue space, urban space, or the control site for 4 days a week for 3 weeks.

For each study week, participants were instructed to either walk on their own for 20 minutes per day in the blue or the urban space, or to rest for 20 minutes at the control site.

Before, during and after the exposure we measured the well-being and mood of participants, and cardiovascular health indicators aiming to assess whether walking in blue spaces has a positive impact on both physical and mental health. For wellbeing, we also assessed the duration of these potential effects over time (at least 4 hours after exposure).

Finally, heart rate variability (HRV) parameters were continuously measured from the time before until the time after the exposure using the wireless chest-based wearable device Zephyr BioHarness.

While the project was still in progress, the team discussed their project on local television, which you can view here (in Catalan).

Participants sat in deckchairs for 20 minutes per day when assigned to the control exposure.

We found significantly improved wellbeing and mood responses immediately after walking in the blue space compared to walking in the urban space or when resting in the control site.

Cardiovascular responses showed increased activity of the sympathetic nervous system, both during and after walking along with the blue and urban spaces.

However, cardiovascular responses measured after the walks showed no statistically significant differences between the blue and the urban space environments.

Short walks in blue spaces can benefit both well-being and mood. However, we did not observe a positive effect of blue spaces for any of the cardiovascular outcomes assessed in this study.

During the experiment, office workers walked along this stretch of urban beach. 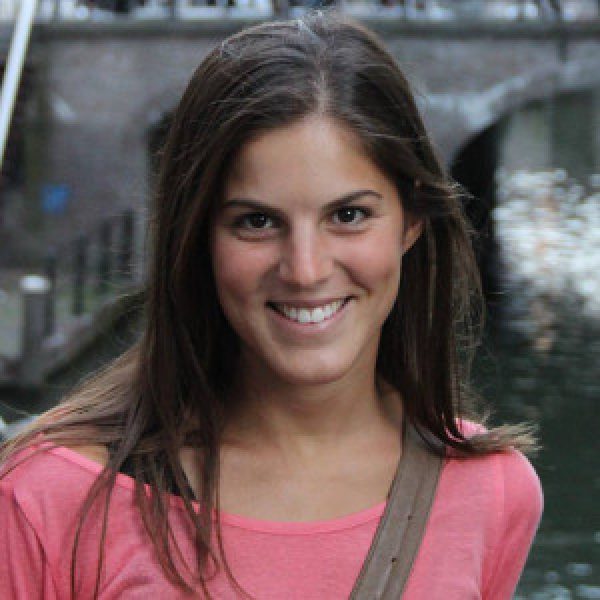 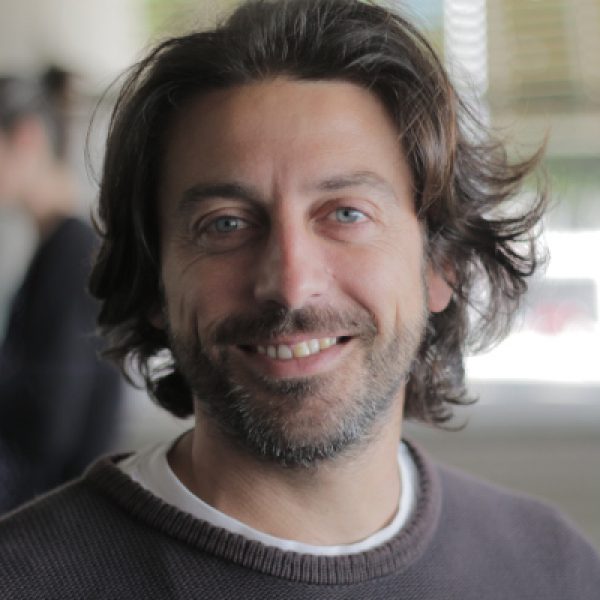 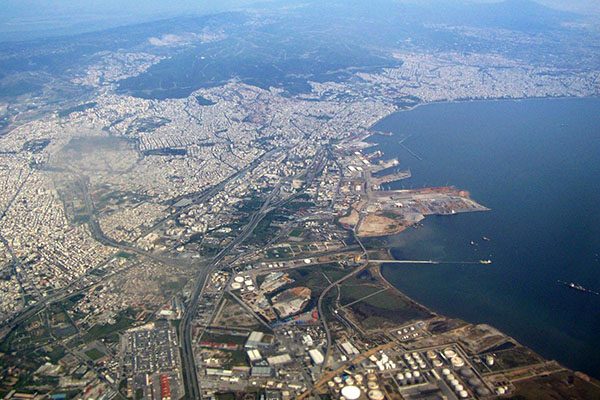 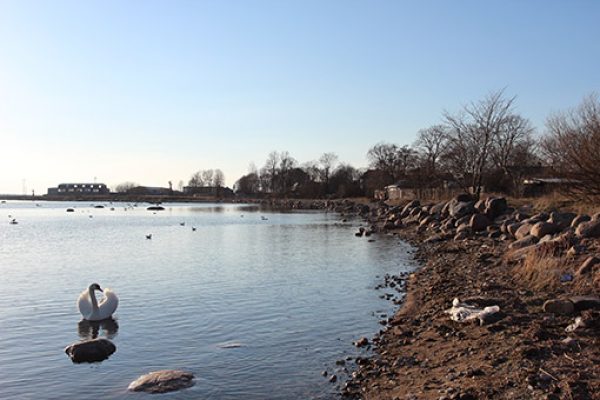 This study has examined the health and wellbeing impacts of enhancements to an urban coastline in the city of Tallinn, Estonia.