This study is examining the health and wellbeing impacts of temporary improvements to an undeveloped stretch of coastline in Estonia.

The area of focus is part of the urban coastline of Tallinn – a neglected section lying between the public beach and the port, where the city meets the waters of the Gulf of Finland.

During Soviet times parts of this area were out of bounds and only became accessible after the collapse of the Soviet Union. The area has been neglected in recent decades and there is now a demand from the local population to ‘rediscover’ the area, driven in part by the rapid gentrification of the district of Kopli.

Led by Simon Bell from the Estonian University of Life Sciences, the project will use ‘urban acupuncture’ to make temporary changes that improve the accessibility and aesthetic value of the area.

The team are interested to see if the potential exists to increase wellbeing near Soviet era housing blocks, in an area which was once considered one of the worst districts of the City but which now has an improved reputation as a place with a unique history.

The intervention is being developed together with the local community and will reflect their priorities. In spring and early summer of 2017 stakeholder and public meetings were held and in autumn 2017 the team gathered information from the public via a short online questionnaire and events. People were asked about their current use of the case-study areas and these findings fed into several design proposals, which you can download here. Voting for a successful intervention will happen over winter 2017/18.

Construction takes place in early summer of 2018 and the team will analyse how their changes have affected the use of the area for recreation by local residents. They will also consider impacts on people from further afield and assess any possible effects on people’s wellbeing.

In addition, a SoftGIS  survey is being held in Tallinn, to give an insight into how the residents of the city use blue spaces such as the sea, lakes and rivers. It will capture people’s attitudes towards these places, as well as any possible health and wellbeing benefits.

Important stakeholders in this study include local residents as well as businesses, non-governmental organisations, schools, Tallinn City Council and other interest groups. The project team will be seeking a continual dialogue with these groups through focused meetings, short on-site questionnaires, online surveys, mailing lists and social media.

Planning for the project started in spring 2017 with the building phase due to be completed in early summer 2018 and data collection ending in 2019. 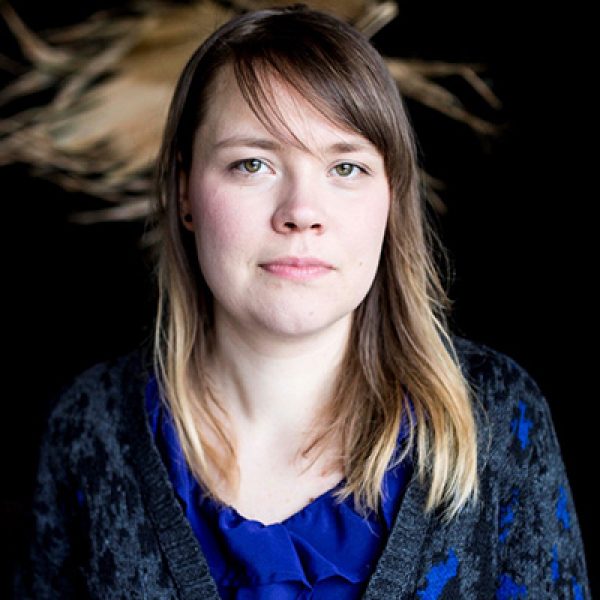 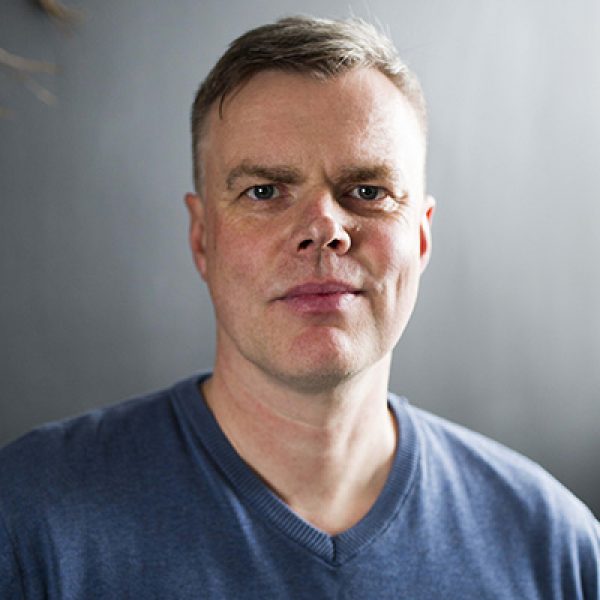 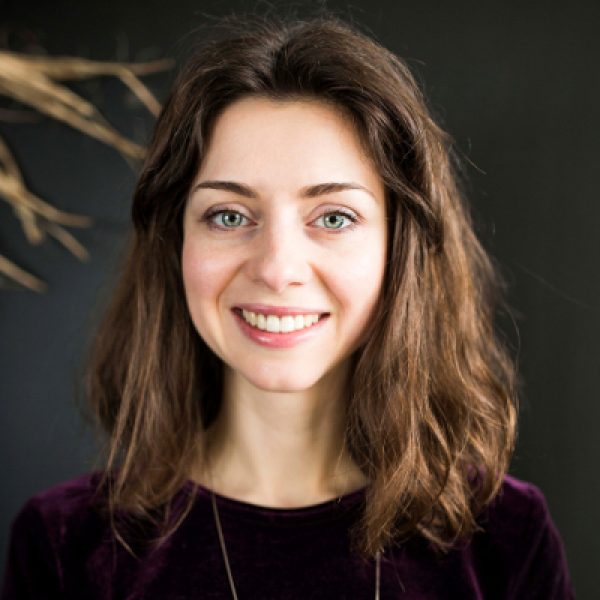 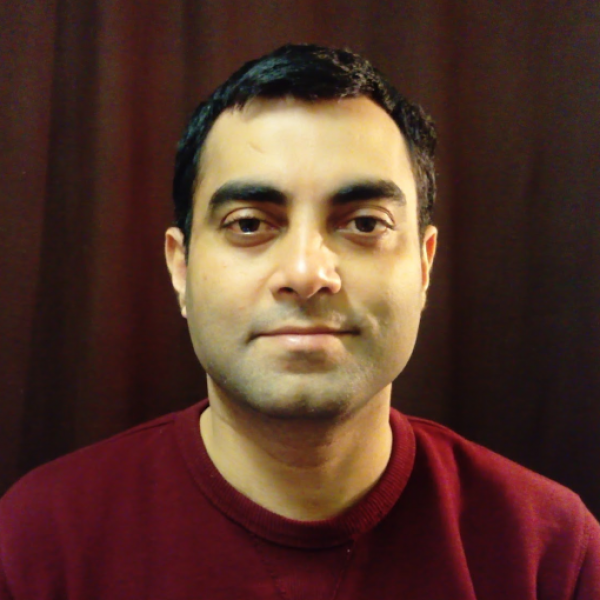 This study is examining the health and wellbeing impacts of temporary improvements to Anne Kanal - an artificial body of water in Estonia.