The fourth annual meeting of the BlueHealth project was held on the 20th and 21st March 2019, in Amersfoort, the Netherlands.

RIVM organised the meeting in this mediaeval city, characterised by its old town featuring a dense network of canals and bridges. More than sixty researchers attended the meeting to discuss their progress over the last year, to pilot the decision support tool (DST), and to further focus on delivering impact.

The meeting was opened by Susanne Wuijts, Senior Researcher and policy advisor at RIVM. Prof Lora E Fleming, Principle Investigator for BlueHealth, then presented an overview of the entire project to researchers and members of the BlueHealth External Advisory Board (EAB). This was followed by brief presentations from the researchers leading each of BlueHealth’s eights work packages, highlighting an overview of their aims, the progress to date and their plans for the coming year. 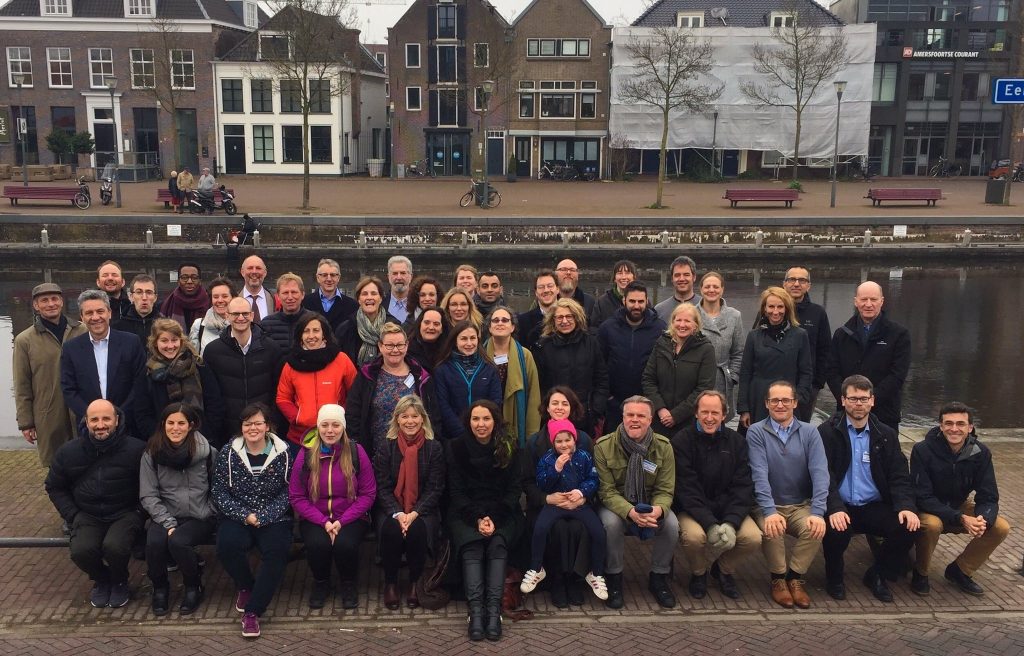 In the afternoon, Matthias Braubach and Arnt Diener coordinated a pilot of the DST in a nearby blue space, a canal-side development and public square. All researchers and members of the EAB took part in the exercise, and provided feedback to the designers of the DST on how it might be improved from a user perspective. A poster session was held in the late afternoon, allowing particularly early career researchers (ECRs) to present their work to date. A total of 20 presentations were given by 17 researchers. The audience was encouraged to vote for the best poster, and a prize was jointly awarded to Cristina Vert and Lewis Elliott.

The second day of the meeting began with a presentation by the European Commission Project Officer, Dr Ann Uustalu, highlighting the upcoming research opportunities in Horizon Europe. The rest of the day was devoted to impact. After an initial presentation on what is meant by ‘impact’ by Lora Fleming and Prof Michael Depledge, a participatory session employing “personas” was coordinated by Jo Garrett and Lieke Friederichs. A workshop was then conducted by the BlueHealth Communications Manager, Alex Smalley.

The External Advisory Board of the project – led for this meeting by Prof Michael Depledge – also attended this session, prior to breaking out to make their report to the project consortium. After a walk around some important water infrastructure and a mediaeval tower, the EAB reported positively on their assessment of the project’s progress since the last meeting in Estonia. A final discussion session was chaired by the Project Manager, James Grellier. The event closed with a meeting of the BlueHealth Steering Committee.

The fifth and final BlueHealth annual meeting will take place in Barcelona on the 22nd and 23rd of April, 2020. 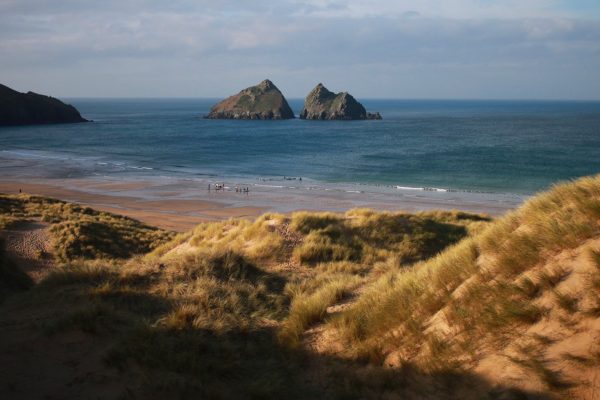 BlueHealth hosted its kick-off meeting from 10th to 13th April 2016, with participants from all nine partner institutions meeting to get the programme started. 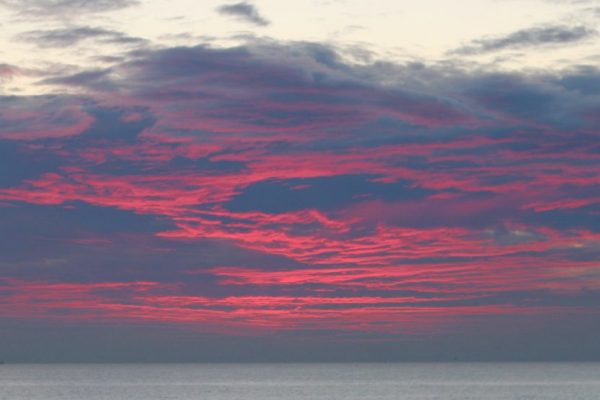 The second annual meeting of the BlueHealth project was held on the 30th and 31st March 2017 in Barcelona. 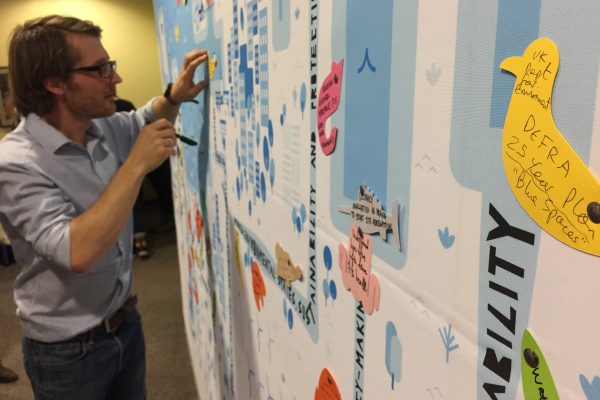 The third annual BlueHealth meeting was held in Estonia last week, with researchers from across Europe sharing updates on their work.