The second annual meeting of the BlueHealth project was held on the 30th and 31st March 2017 in Barcelona.

ISGlobal hosted the meeting at its Campus Mar, part of the Barcelona Biomedical Research Park (PRBB) which looks out over the Mediterranean. More than sixty researchers attended the meeting to discuss their progress over the last year, and to further strengthen links between distinct projects and the nine partner institutions.

The meeting was opened with a welcome by Prof Mark Nieuwenhuijsen, Research Professor in Environmental Epidemiology and head of ISGlobal’s Urban planning, Environment and Health Initiative. Prof Lora E Fleming, Principle Investigator for BlueHealth, then presented an overview of the entire project to researchers and members of the BlueHealth External Advisory Board (EAB). This was followed by brief presentations from the researchers leading each of BlueHealth’s eights work packages, highlighting overview of their aims, the progress to date and their plans for the coming year. 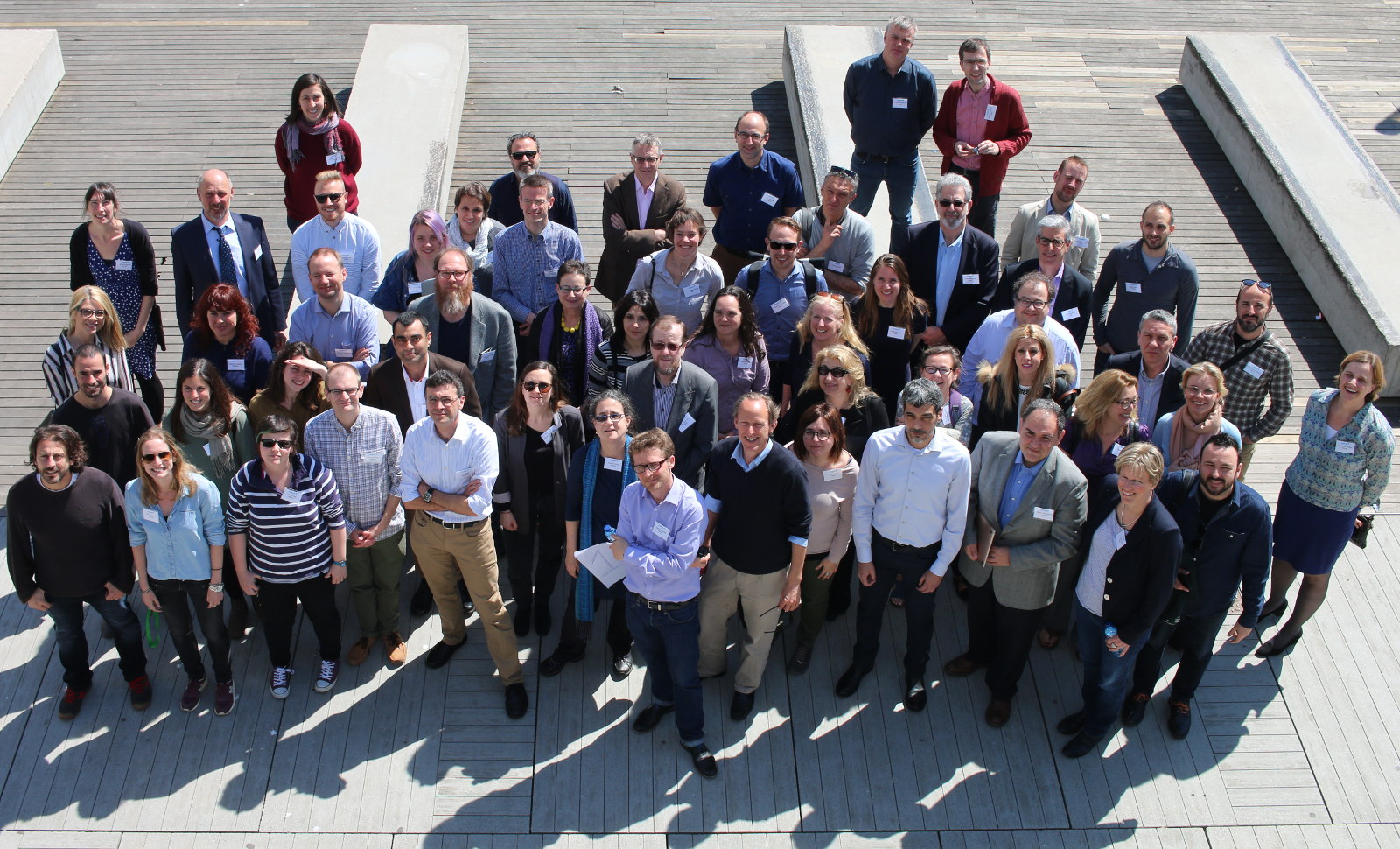 Susanne Wuijts and her team from RIVM held a hands-on workshop focusing on building scenarios. After an introductory presentation on the development of a conceptual framework for BlueHealth Futures and a key set of values, all project participants were invited to interactively rate specific trends in terms of their relevancy for BlueHealth and the degree of uncertainty associated with them. The RIVM team then summarised all these findings for discussion and follow-on activities for the next day. 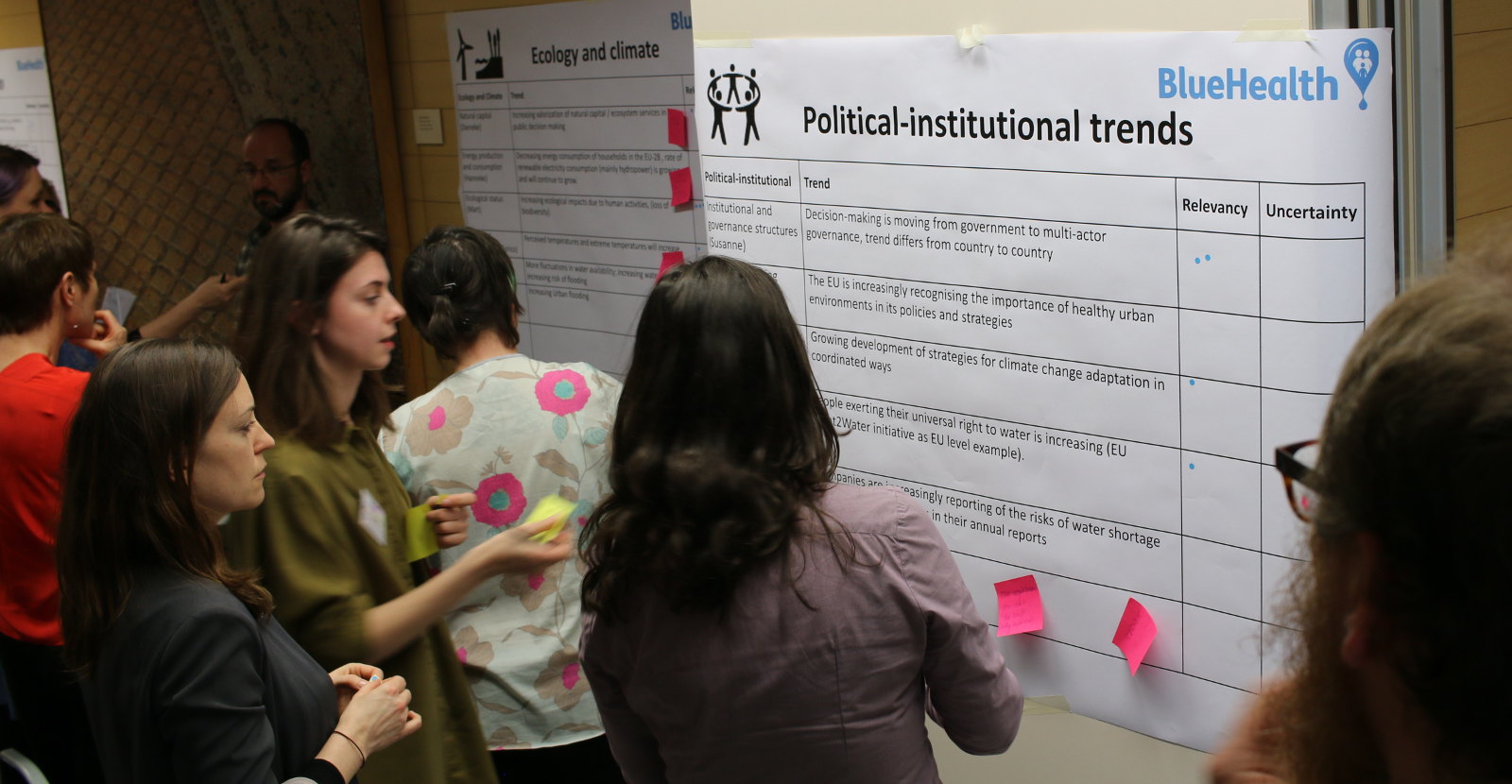 After an intense day of formal presentations and plenary discussions, participants jointly went for a BlueHealth walk around the nearby Port Olímpic, giving plenty of food for thought as to how development of urban infrastructure might contribute to public health and wellbeing, and affording researchers the opportunity to further discuss their collaboration on the project. 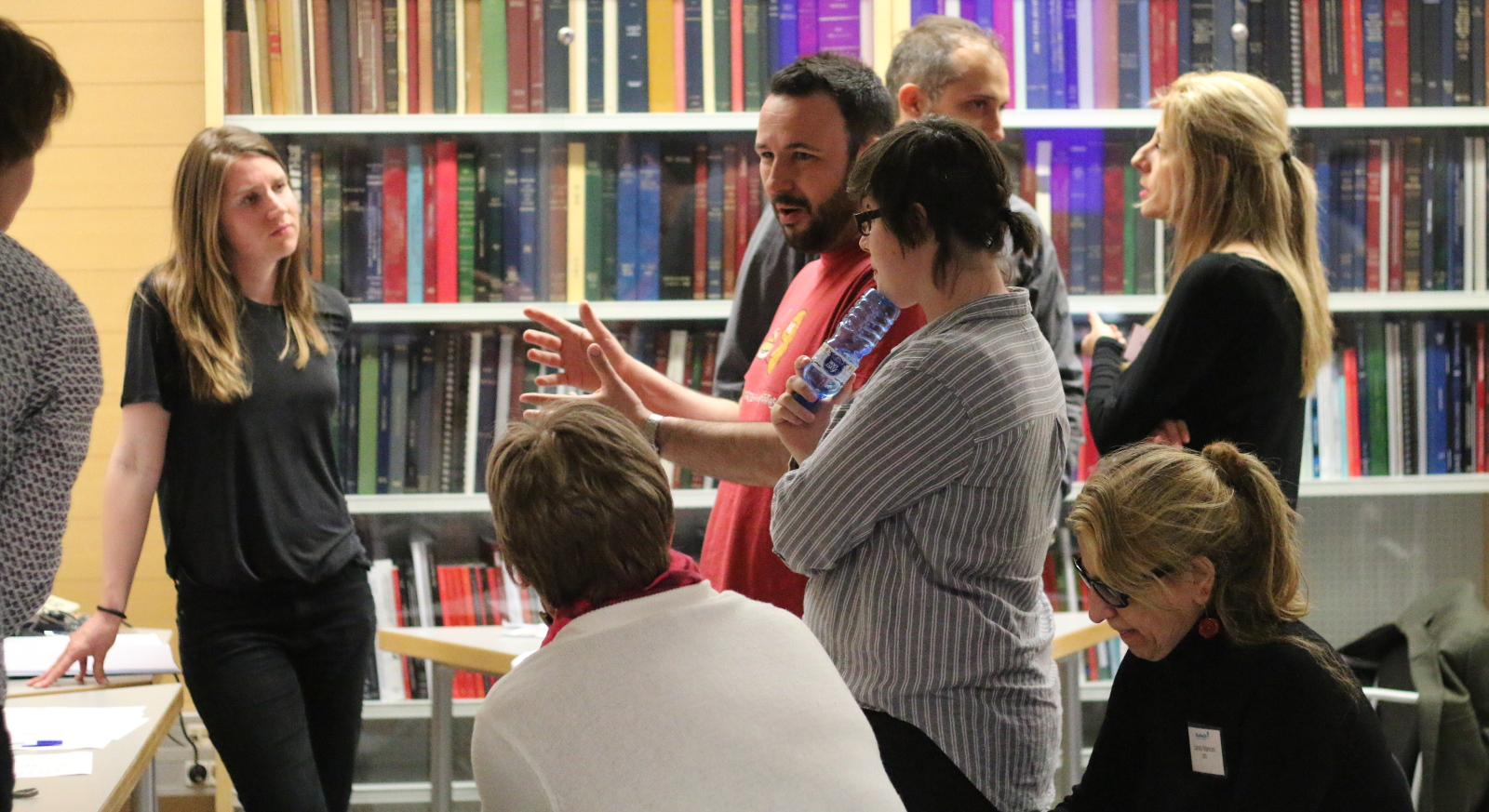 The second day of the meeting began with an overview of the various BlueHealth projects, presented by ISGlobal’s Mireia Gascon, which led to a number of useful discussions relating to study design and evaluation methods and tools. The External Advisory Board of the project – led for this meeting by Dr John Balbus – also attended this session, prior to breaking out to make their report to the project consortium. The team from RIVM then continued their work on scenarios, and held another hands-on workshop in which trends identified as important in the first session were translated to a number of city profiles. 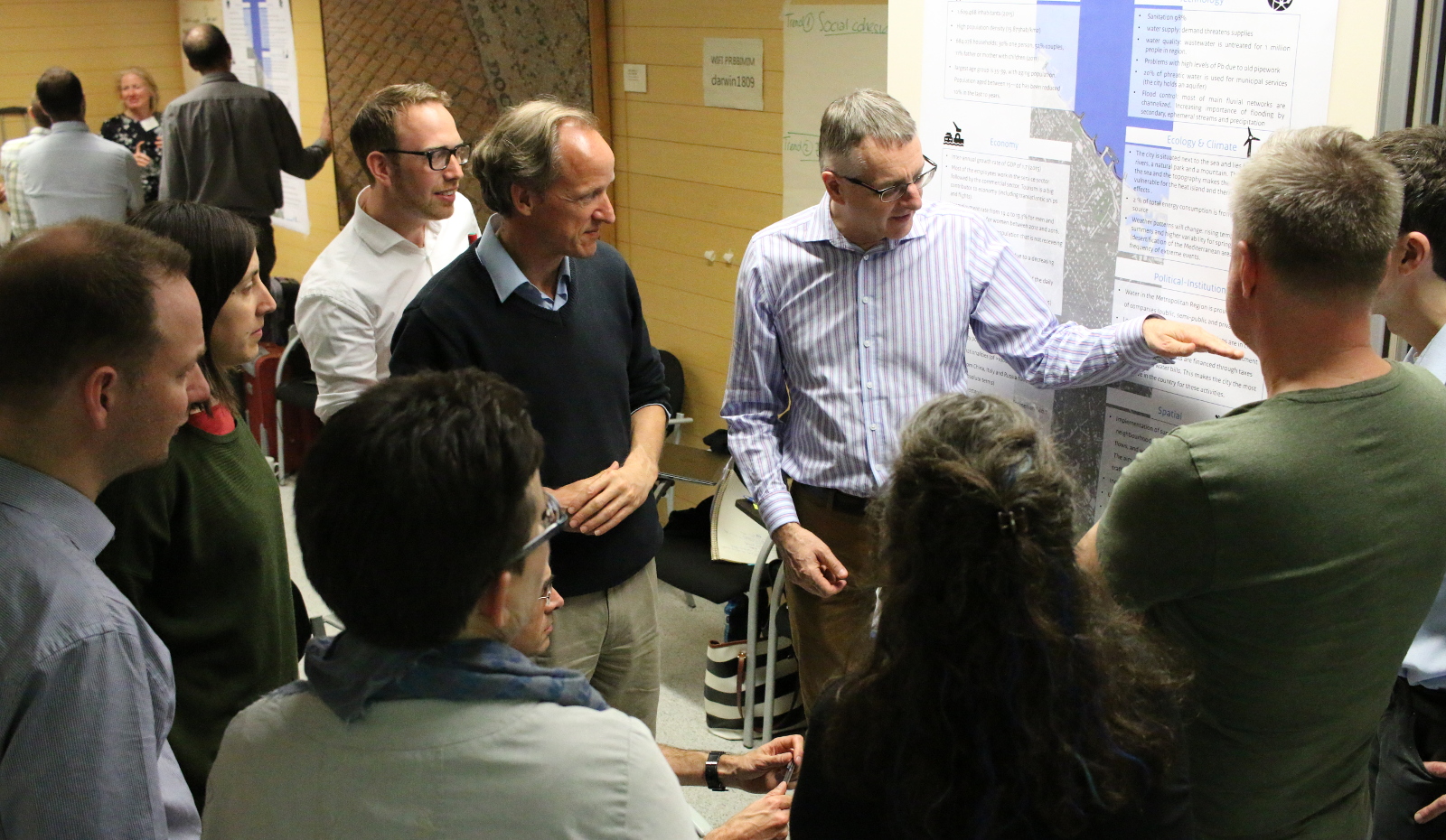 The acting head of the External Advisory Board opened the afternoon session of the second day with a presentation of their recommendations to the BlueHealth researchers. This was followed by a very insightful presentation and discussion around ethics, led by Prof Ken Goodman.

Prof Simon Bell’s team from the Estonian University of Life Sciences then took researchers out to a nearby blue space (the Somorrostro beach) to pilot the newly-developed BlueHealth Environmental Assessment Tool (BEAT). The BlueHealth Steering Committee spent this part of the day discussing project management and administrative matters, while the External Advisory Board wrote up their report.

The meeting closed with a plenary session involving all attendees, which provided a clear framework for meeting the project aims over the coming months.

More information on the meeting will be made available in the next BlueHealth newsletter, including presentations and posters from the meeting. To sign up for the newsletter, enter your email into the “Subscribe for our mailing list” field below.

The next BlueHealth annual meeting will take place in Pühajärve, Estonia on the 1st and 2nd of February, 2018.