News of the BlueHealth project hit television screens and radio speakers across the country this week, as millions of people across the UK tuned in to learn about the programme.

With the BBC Breakfast show running a week long series on coasts, reporter Graham Satchell spent two days with the BlueHealth team in Truro to find out about their virtual reality project. He met the team while they were out on location, filming 360 videos, and spoke to PhD researcher Nicky Yeo about the study. He also interviewed members of the Health and Environment Public Engagement group, who were trying the virtual environments out for the first time.

Graham’s report aired across BBC channels on Tuesday 5th September, most notably gaining three airings on BBC One in the morning and another on BBC World in the afternoon. You can view part of the report below.

Following up this report, Professor Lora Fleming was interviewed by BBC Radio 4’s Today programme about the BlueHealth project more widely. Lora also appeared on BBC Wales and BBC Cornwall to help shed light on the exciting areas of work BlueHealth is investigating.

You can listen to Lora’s Radio 4 interview below.

Not to be outdone, Dr Mathew White also got in on the action. Mat spoke with BBC Radio South in a lengthy interview which covered the research leading up to BlueHealth and some interesting related areas.

You can listen to Mat’s interview below. 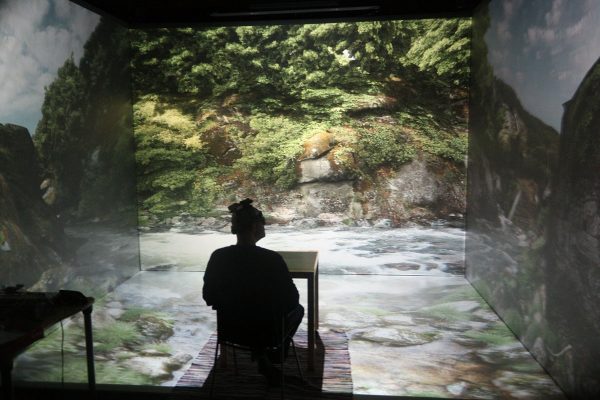 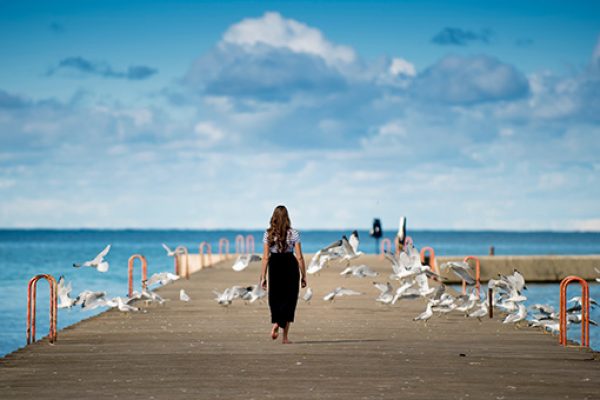 Dr Lewis Elliot recently sat down with Coast magazine to explain what we know about the health effects of blue environments.