In February 2017, I began work on the BlueHealth project as part of an internship with the Dutch National Institute for Public Health and the Environment.

During this six month placement with RIVM, I worked on a case study at Nieuwe Diep, a lake located at Flevopark in Amsterdam. Both the aquatic space and surrounding park were selected as the study location, and in the short movie below you can get an impression of the area and how the field work was conducted.

I used the BlueHealth Behavioural Assessment Tool (BBAT), developed by the Estonian University of Life Sciences, to investigate how a tool like this might bridge the knowledge gap on how blue spaces influence people’s health and wellbeing.

The municipality of Amsterdam has planned to create an accessible recreational waterfront near Nieuwe Diep to attract more people to the water. I used the BBAT to systematically observe and record how people behave and interact in different areas – providing a baseline assessment of the use of Nieuwe Diep and its surroundings.

I also conducted a series of short interviews with people using the site. These discussions provided important background information on the use of the study location, and helped put the data from the BBAT into context.

Next, it was time to perform some analyses. I used the framework on how green spaces influence health and wellbeing described by Hartig et al. (2014) and found that:

(The sum is not 100% because in some cases the primary activity and the secondary activity concerned different pathways.)

The results also showed that most activities took place near Nieuwe Diep itself and involved people between 21 and 59 years old.

In addition to the data collected with the BBAT, we also gained important experience of using the tool. We faced several challenges, including use of the underlying GIS data and how to separate the cultural aspect of activities – for example, the largescale use of cycling for transportation in the Netherlands. We hope that our experiences can be used to inform future updates of the BBAT.

Based on my research of the past 6 months I conclude that the BBAT can be used to investigate the relationship between blue space and people’s health. However, there are limitations. The BBAT focuses on one aspect of healthy behaviour, namely the activity itself. To get a more complete picture of the links between blue space and healthy behaviour, other aspects such as lifestyle, general health and the way people experience blue space during their visit need to be taken into account.

We found that the interviews provided some information on those other aspects and could be a useful addition to the BBAT in the understanding of the influence of blue space on healthy behaviour. 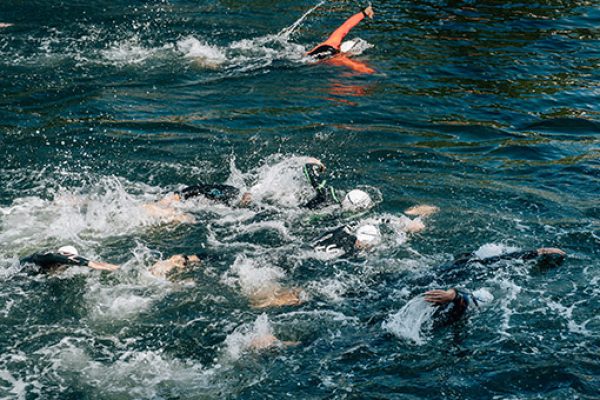 This study is exploring the potential physical and mental health benefits of a new swimming initiative in Amsterdam, Holland. 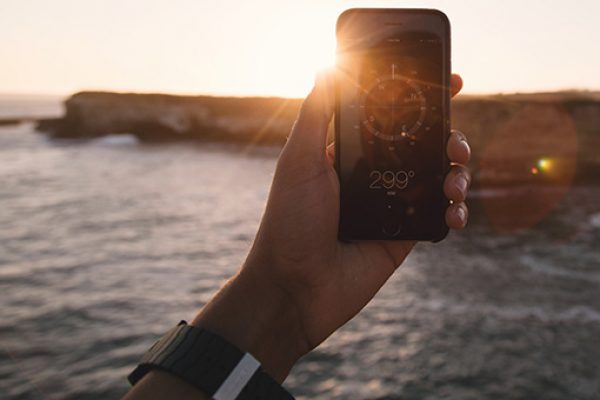 This novel tool has been created for evaluating the social, physical or ecological characteristics of blue spaces. 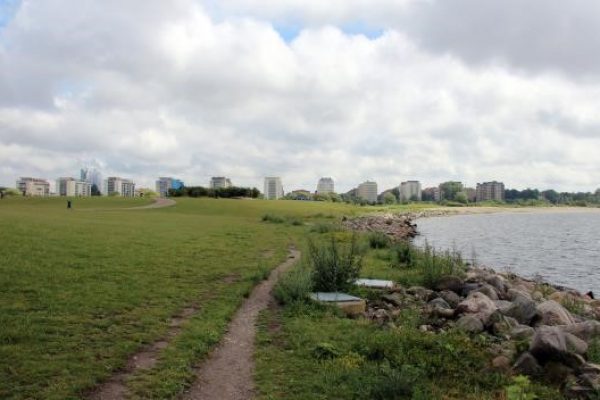 This project will evaluate the health and wellbeing impacts of aesthetic changes to a large park in Malmö, Sweden.