Watching high quality nature programmes on TV can reduce negative emotions and help alleviate the kind of boredom associated with being isolated indoors, finds this paper published in the Journal of Environmental Psychology.

The research has also shown that experiencing nature in virtual reality could have even larger benefits, boosting positive feelings and increasing people’s connection to the natural world.

Under laboratory conditions, researchers from the University of Exeter first induced feelings of boredom in 96 participants by asking them to watch a video in which a person describes their work at an office supply company.

The results found that all viewing methods minimised negative feelings such as sadness, as well as significantly reducing boredom. However, only the interactive virtual reality experience led to increases in positive feelings, such as happiness, and strengthened how connected people felt to nature.

We would like to thank the BBC’s Natural History Unit for allowing the use of the Blue Planet II footage for the TV and 360-VR conditions, Zach Goldman and Em Squire for their involvement with data collection, and Amanda Markey and colleagues of Carnegie Mellon University for providing the boredom induction video. 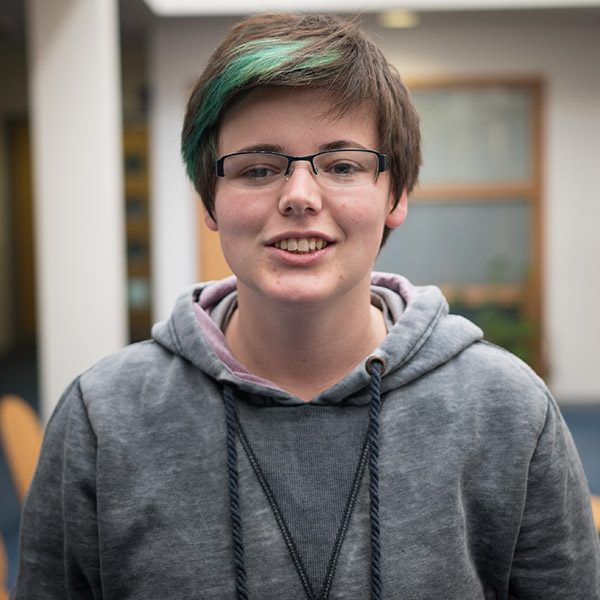 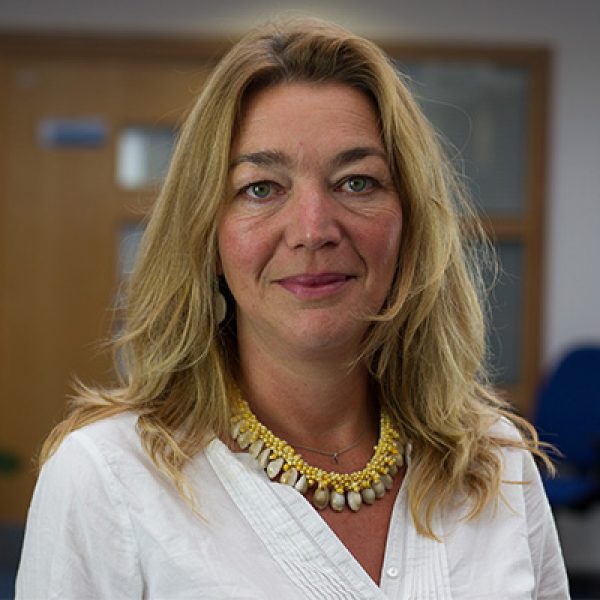 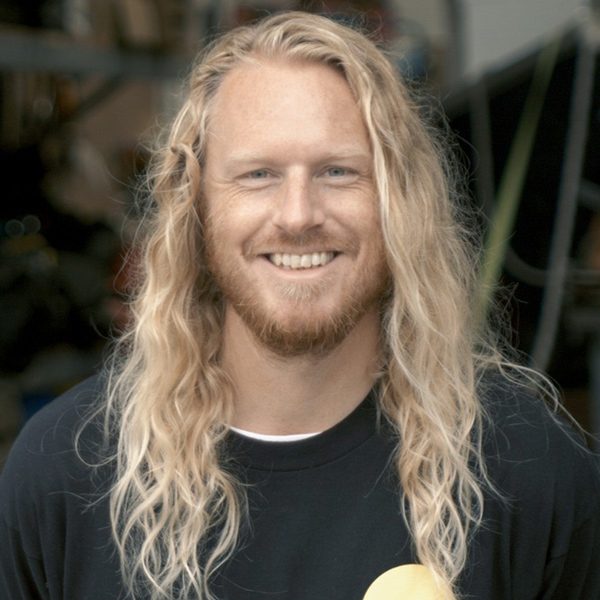 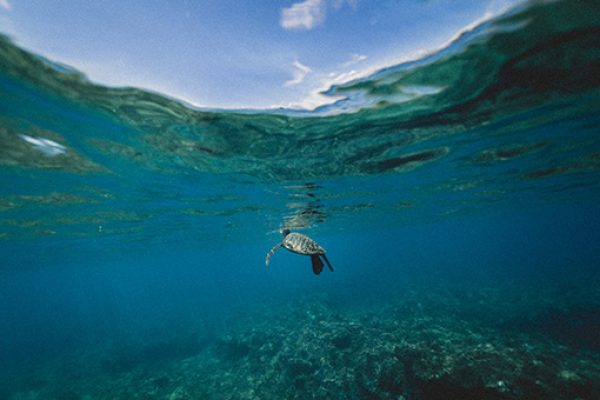