An increase of 2-meter temperature over Europe is expected within the current century. In order to consider health impacts, it is important to evaluate the combined effect of temperature and humidity on the human body.

A set of 10-km resolution regional climate simulations, provided within the EURO-CORDEX multi-model effort, demonstrates ability in representing moderate to extreme events of perceived temperature over the present climate and to be eligible as a tool for quantifying future changes in geographical patterns of exposed areas over Europe.

Following the RCP8.5 emission scenario, an enlargement of the area subject to dangerous conditions is suggested since the middle of the current century, reaching 60 degrees North. The most significant increase of extreme perceived temperature conditions is found comparing the 2066-2095 projections to the 1976-2005 period: bearing in mind that changes in relative humidity may either amplify or offset the health effects of temperature, a less pronounced projected reduction of relative humidity in the north-eastern part of Europe, associated to extreme humidex events, makes northern Europe the most prone region to an increase of moderate to extreme values of perceived temperature. This is in agreement with a pronounced projected specific humidity increase. 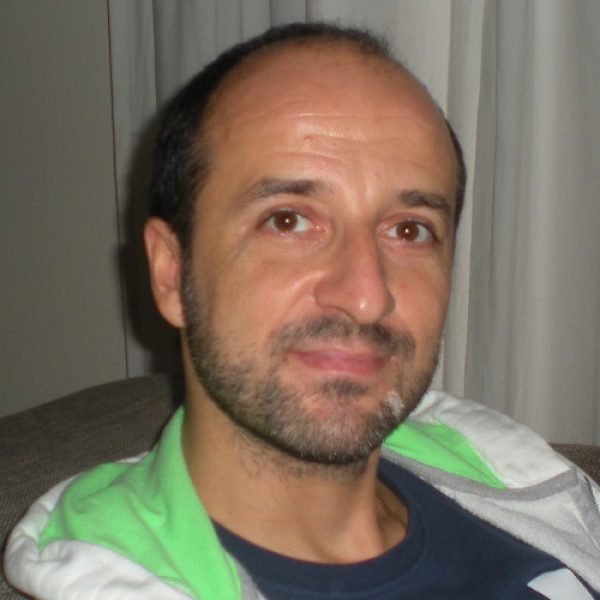 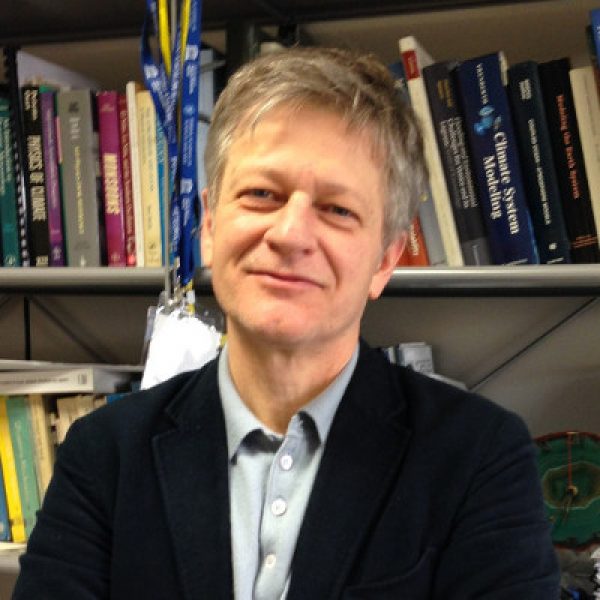 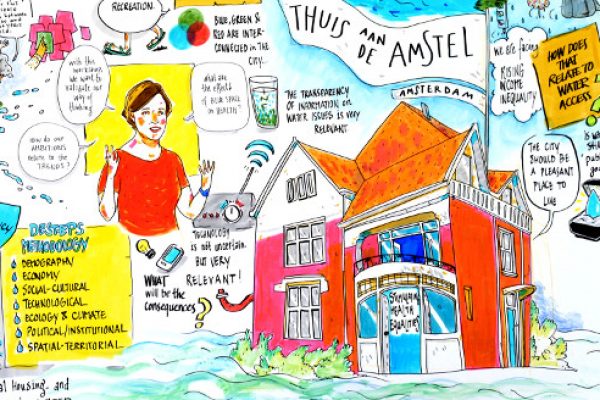 BlueHealth experts in scenario planning recently held a workshop to help anticipate how we maximise effective use of blue spaces in the future.