This research has analysed the link between coastal proximity and mental health among urban adults in England.

The authors find that self-reported general health in England is higher among populations living closer to the coast, and that this association is strongest amongst more deprived groups.

Using data from nearly 26,000 individuals captured as part of the Health Survey for England, the study also considered the moderating effect of household income on the relationship between coastal living and mental health.

Better mental health was observed for urban adults who live less than 1 km from the coast, compared to those residing over 50 km from the sea. Breaking this down by household income revealed this trend was only amongst those in the lowest-earning households, where the ‘buffering zone’ extended out to 5 km.

The paper’s findings support the idea that, for urban adults at least, coastal settings may help to reduce health inequalities in England.

You can access the full paper in the journal Health and Place or read more about this study in our news article here. 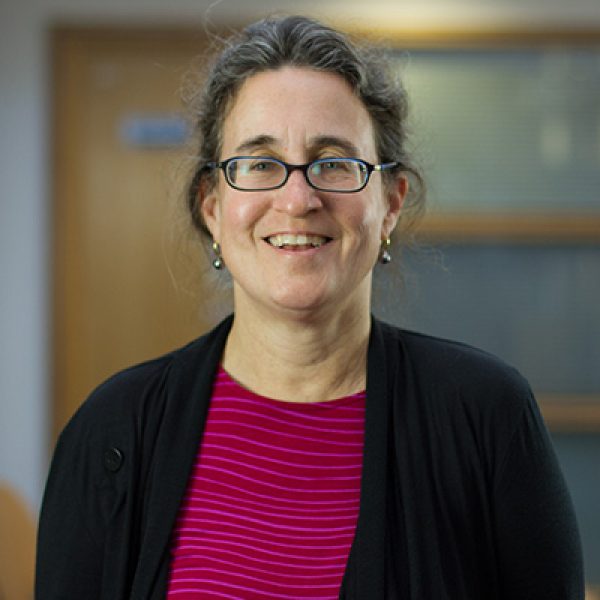 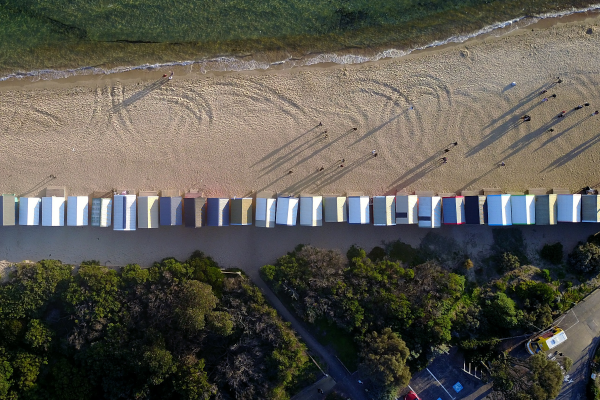 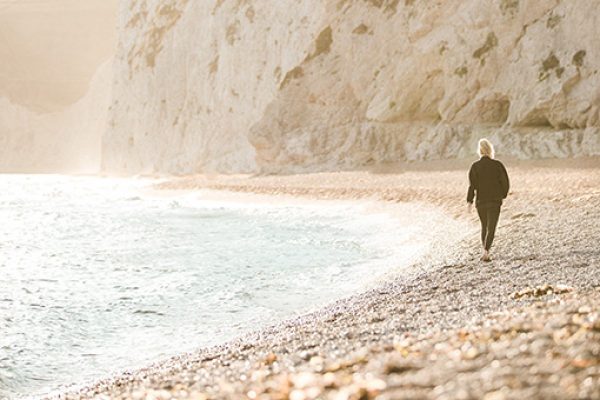