How will increasing life-expectancies, an ageing population and loss of biodiversity impact the city of Plymouth by 2040?

In Plymouth, demographic changes, especially increase in life expectancy and an ageing population, are expected to affect equitable access to more natural waterfront areas and also how health co-benefits that might arise from waterfront areas for this population could be exploited.

Waterfront redevelopment, an impactful global trend in Plymouth, could bring economic benefits and may lead to increases in people employed in the service industry, thereby aiding the local economy. However, such redevelopment might also pose risks to the gentrification of the city, potentially ‘pricing out’ its poorer residents of homeownership. This also relates to another important economic trend, namely growing income inequality in the city. These trends might threaten Plymouth’s identity, a value identified as particularly important to Plymouth.

A positive future trend is an increase in recreational activities at blue spaces as a way of both improving the health of the population through physical activity, as well as a means of underlining one of the city’s key assets—its waterfront—in being unique among UK cities in inviting such a range of recreational water-based activities.

As an ecological trend, further loss of biodiversity might occur due to human impacts (which could be related to the trend of increasing recreation at waterfronts), but stakeholders also noted that the designation of Plymouth Sound as the UK’s first National Marine Park may go some way to protecting marine ecosystems.

Equitable access to blue spaces is one of Plymouth’s main ambitions and is in line with other policy plans to ‘support inclusive communities’ where individuals have agency over ‘good quality sustainable neighbourhoods’. To meet the health needs of the population purported to benefit from it, the participation of the public in creating safer, more attractive, and more accessible blue spaces is vital. Strategies discussed which might realise these ambitions included: (a) the involvement of the public in spatial planning, (b) using health evidence as the basis for the physical redesign of blue spaces, (c) utilising tools that consider health risks and benefits for different population groups during the planning of a redesign, (d) improving the ecological quality of spaces, and (e) the early engagement of stakeholders in the planning process.

The second key ambition is a proper valuing of Plymouth’s natural and cultural heritage. The city’s maritime heritage is a key asset which both serves local inhabitants, but also attracts economic investment in waterfronts and tourism. There is a tension between future redevelopment of the waterfront as benefiting the economy but potentially threatening the city’s identity, and stakeholders recognised the need to safeguard coastal ecosystems and waterfront areas more generally in order to preserve a distinct identity. Opportunities in realising this ambition included: 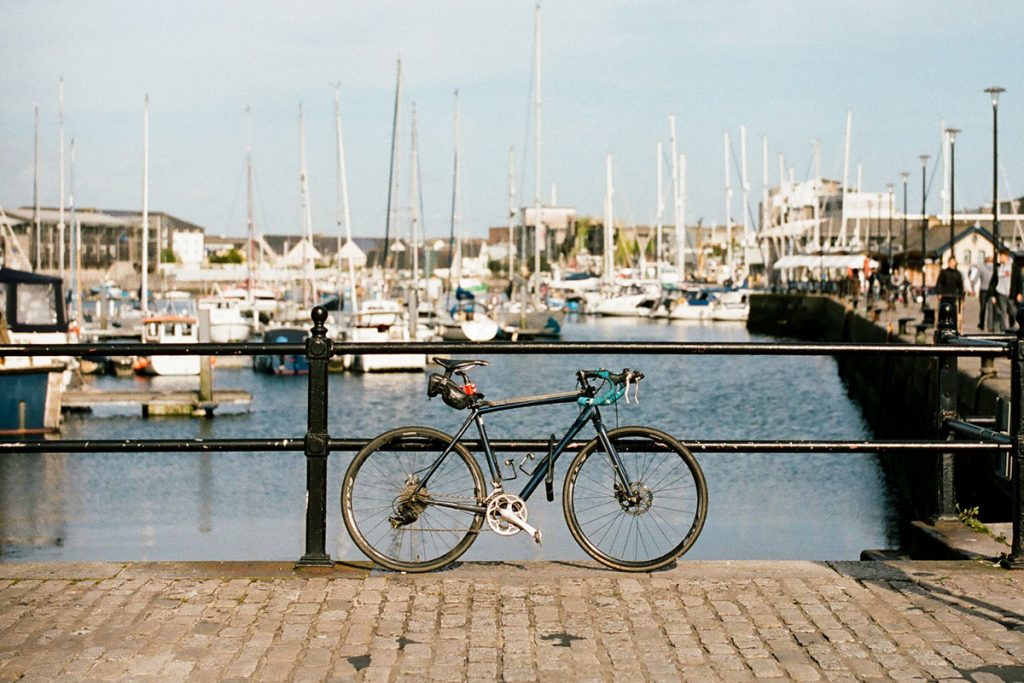