Dr Kath Maguire is a Research Fellow in Patient and Public Involvement.

She is based at the National Institute for Health Research Collaboration for Leadership in Applied Health Research and Care for the South West Peninsula (PenCLAHRC), at the University of Exeter.

As a University of Exeter Catalyst engagement champion she works with colleagues from other academic colleges and community groups to share the lessons learned and the tools developed by the PenCLAHRC public involvement team.

Kath is a member of the BlueHealth External Advisory Board. 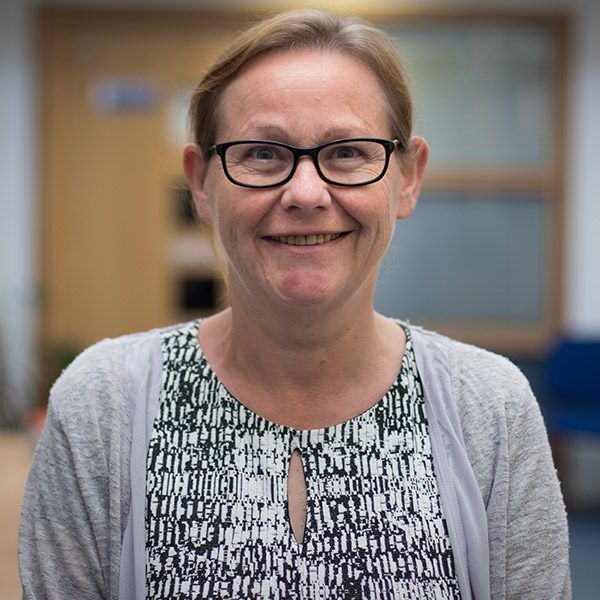