Since 2009, Ilias worked as an assistant researcher in the second Pediatrics Department of the University Hospital of Thessaloniki (AhePa), studying various inflammatory pathways based on microarray analysis. In January 2011 he joined the Laboratory of Virology at the Faculty of Veterinary Medicine at the University of Ghent, in Belgium, where he started his PhD on PRRS virus.

In July 2015, he was awarded a PhD in Veterinary Virology. After completing his military service he worked at Celixir pharmaceutical company.

Currently Ilias works as a postdoctoral researcher on the HBM4EU and the BlueHealth European projects. 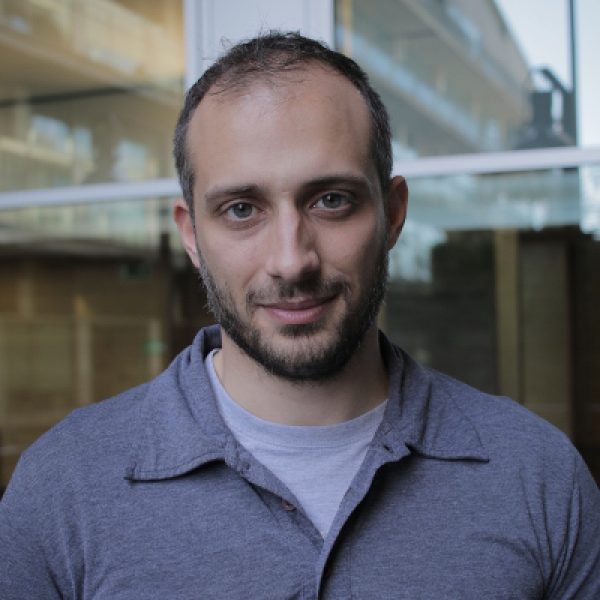