Evaggelia’s professional experience includes engineering experience for two years (2000-2001) at the Jacobs international engineering consulting company headquarters in London. From 2005 to 2009 she worked as a consultant to the Secretary General of the Region of Thessaly, and actively participated in  the implementation of the INTERREG III Programme. Between 2000 and 2006 she worked for the Region of Thessaly and was an active member of the NSRF 2007-2013 Planning Team of the Region of Thessaly. Evaggelia spent two years at the University of Western Macedonia, where she was been actively involved in the implementation of INTERREG IVC projects and in submission of proposals for the Management of Technology and Research Lab.

In 20013 she worked as a project officer at the Joint Technical Secretariat of the European Territorial Cooperation Programme “Greece – Italy 2007-2013”, where she participated in numerous scientific and monitoring committees, evaluated project proposals and was responsible for the management and control of six projects. For the past 3 years she has been working as a project and financial manager in the implementation of EU-funded projects including FP7, LIFE+, INTERREG IVC, SEE, MED, BLACK SEA, ETCP and CBC Programmes.

Currently she is a PhD candidate at the Department of Chemical Engineering at the Aristotle University of Thessaloniki, in the field of air pollution and monitoring. In BlueHealth, Evaggelia is working on a market and technical-economic analysis of project output and innovation strategy. 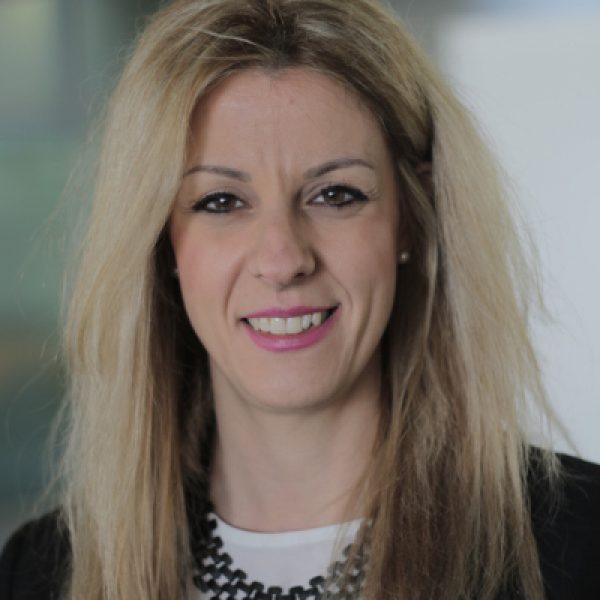