Socioeconomic status has a negative impact on swimming ability in Swedish children, a new BlueHealth study has found.

Researchers from Lund University have compiled the analysis, which specifically focused on a new intervention designed to boost swimming abilities in the city of Malmö.

The team assessed data from nearly 3,500 primary school children before and after they completed a 3 week programme called “Skolsim” – or “School Swim”.

They found that swimming ability was significantly lower in children who received support activities at school; those with parents born outside Europe, North America and Australia; and in children whose parents had manual jobs, were unemployed or studying.

“Our findings have shown where we need to target this kind of intervention to have the most success. Echoing work that has taken place in other cities, we think that introducing more swimming classes in preschool might help to reduce some of the differences we’re seeing in swimming ability.”

The team think that starting swimming lessons at an earlier age could not only help to improve overall swimming abilities, but also boost physical and mental health, and reduce drowning risks.

The World Health Organization has estimated drowning as the third leading cause of unintentional deaths in the world, causing close to 400,000 deaths in 2012.

Cases of drowning are much less common in Sweden, where swimming education is part of the primary school curriculum. To pass their mandatory physical education test, children must be able to demonstrate they can swim continuously for 200 metres. 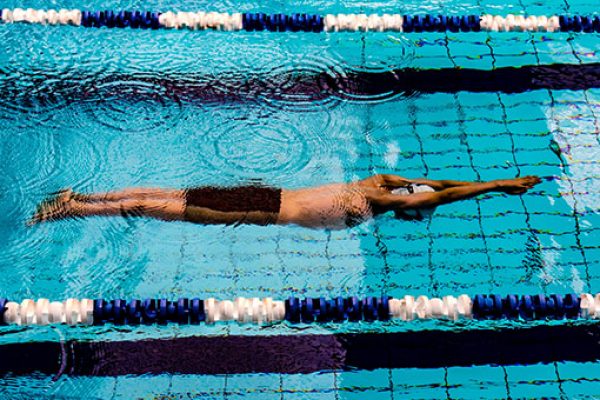 Socioeconomic differences in swimming ability among children in Sweden

This study has assessed the effects of a swimming intervention on socioeconomic differences in swimming abilities in children in Sweden. 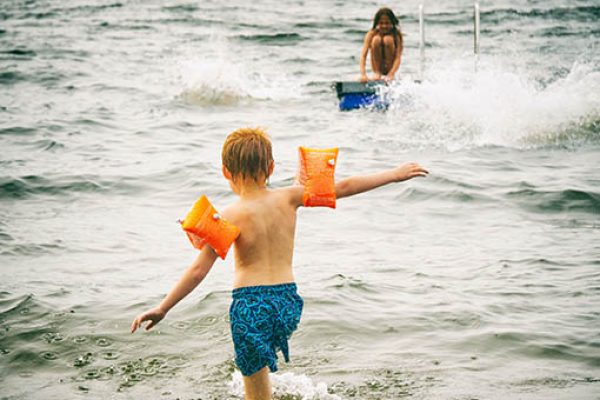 This project has evaluated the impact of a new swimming initiative on children and adolescents in the city of Malmö, Sweden. 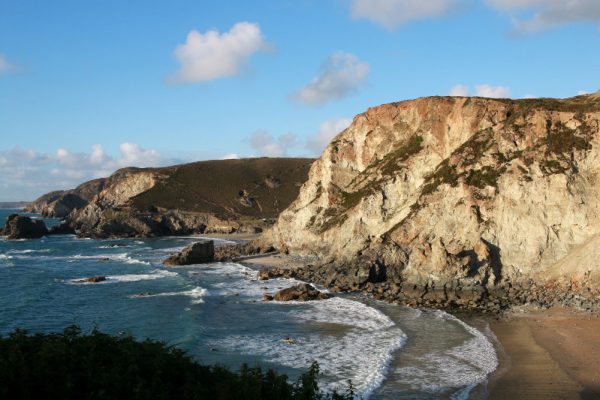 This paper is a review of studies looking at associations between outdoor blue spaces and human health and well-being.